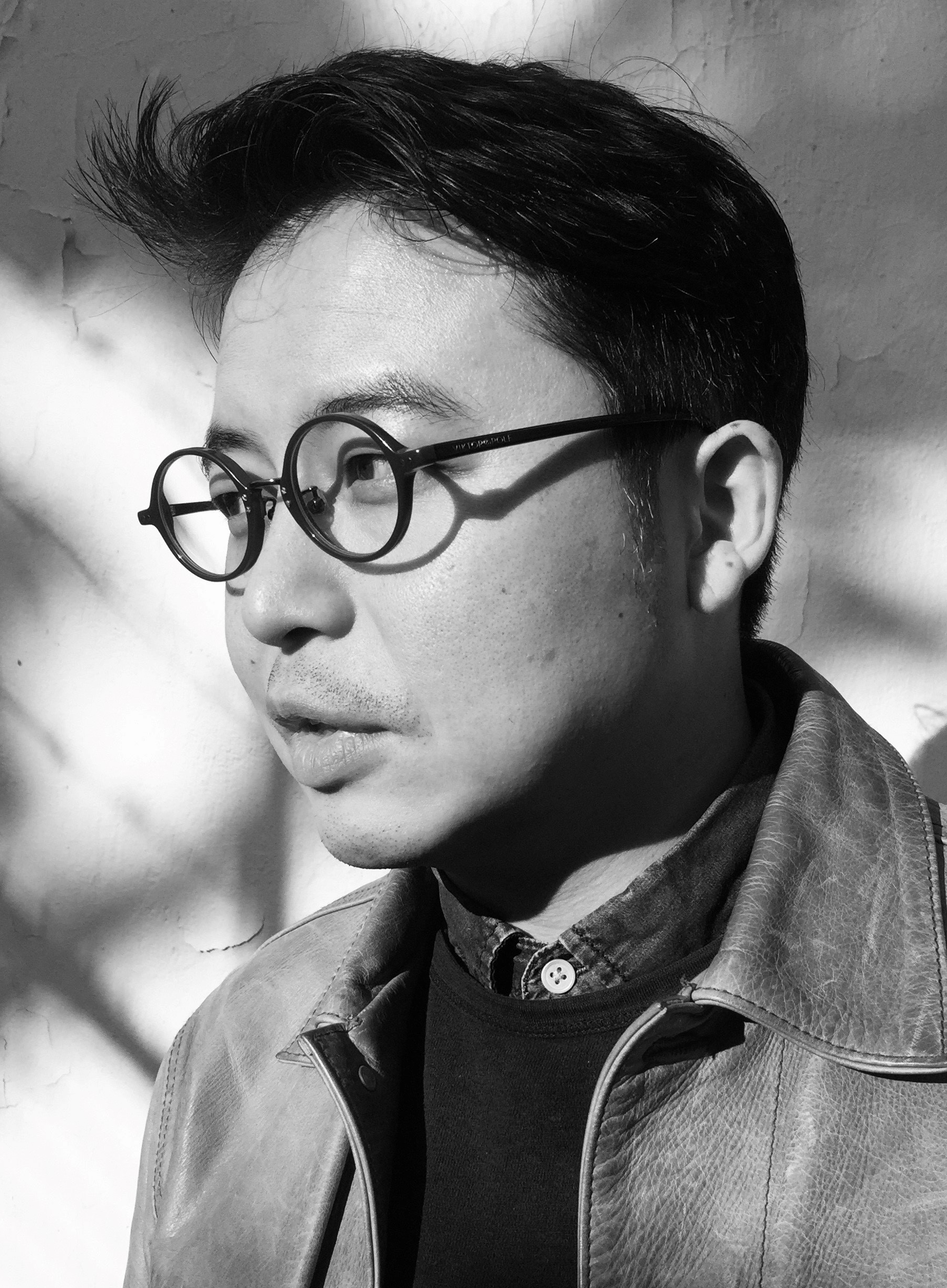 Dylan Kwok is a designer, a communicator and a maker.

Dylan spent his childhood in Hong Kong with close family ties in Japan. He moved to Canada with his family during college years. At that time, he became particularly intrigued by Nordic socialism and its minimalistic design, which subsequently led him to study and work in Finland.

Years of exposure across cultures have sparked his interest in designing for public space, and in creating systems of objects that can serve a wider audience. Dylan enjoys communicating with users to understand their perspectives in urban problems, and using his solid construction knowledge to make designs that serve their needs. He has applied design methods on various projects involving public space elements, such as park benches, trams, podium gardens, community kitchen, old train station in Japan, or even the Harbour Area in Helsinki, Finland. Nevertheless, the real satisfaction that drives his design comes from witnessing the public enjoying the work he produced.

Professionally, he has visualized interior concepts for Burdifilek Design Studio in Canada, and joined different architectural offices in Finland to conduct design studies for Nokia and the Helsinki City Planning Office. Since settling back in Hong Kong in 2011, he has managed various community projects and exhibitions for the Chinese University of Hong Kong (School of Architecture), the Hong Kong Polytechnic University (Design Institute for Social Innovation) and the Hong Kong Design Centre.

Dylan was granted a best Master’s thesis award in Art by the University of Art and Design Helsinki (TAIK), was given the Hong Kong Young Design Talent title in 2009, and the Certificate of Commendation from Hong Kong Home Affairs Office in 2019.