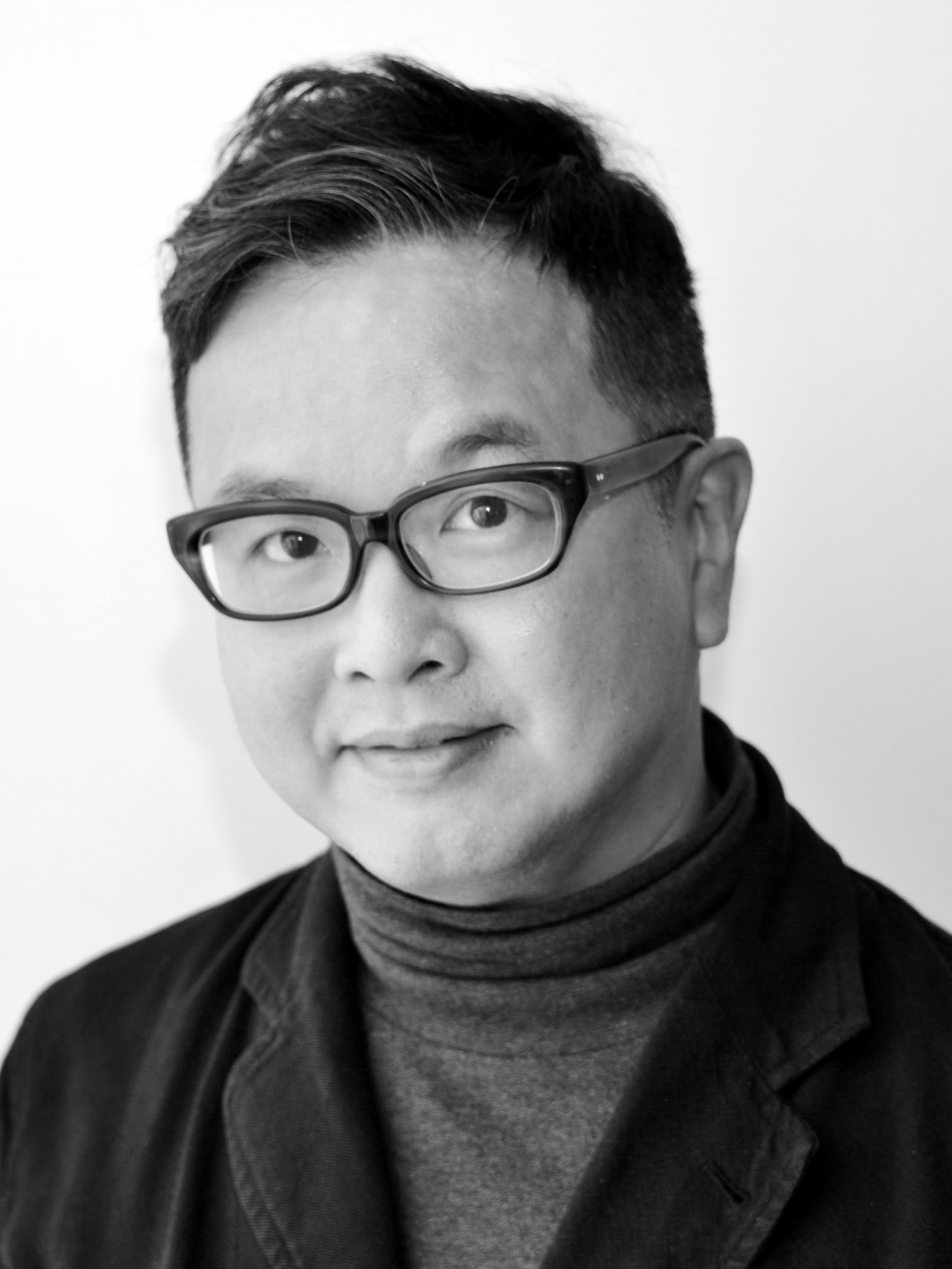 Michael Chan graduated in the University of Hong Kong. He opened his architectural firm –EDGE Architects Limited at 1997 and Edge Gallery Ltd. Now he is the Deputy Academic Director of Hong Kong Design Institute, he is also the Head of Department for Communication Design and Digital Media and Director of HKDI Design Thinking Team. Besides practicing as a Registered Architect, gallery owner and educator, he is the Vice Secretary General of Hong Kong Federation of Design Associations.

His essays were published locally and internationally including Japan, Singapore and Vienna. Those topics include ‘Map to Nowhere’, ‘Sand Pile City’ and ‘Thinking of Hong Kong people’. He also participates as the Panel Speaker in different conferences such as in IAA Symposium, Osaka; AsiaGSD, Harvard University; A.A.Asia Workshop, Malaysia; Tsinghua University, Beijing and DESIGNTODAY, Japan. Moreover, he participated in the Exhibition of ‘City on the Move’, ‘Painting Hong Kong’ at Hong Kong, ‘Environmental Design Charrette’ at Zhongshan, PRC and ‘Serving and Shaping Hong Kong’ at Hong Kong. In 2000, he was selected at one of the participants in the La Biennale di Venezia Exhibition 2000, Venice, Italy.