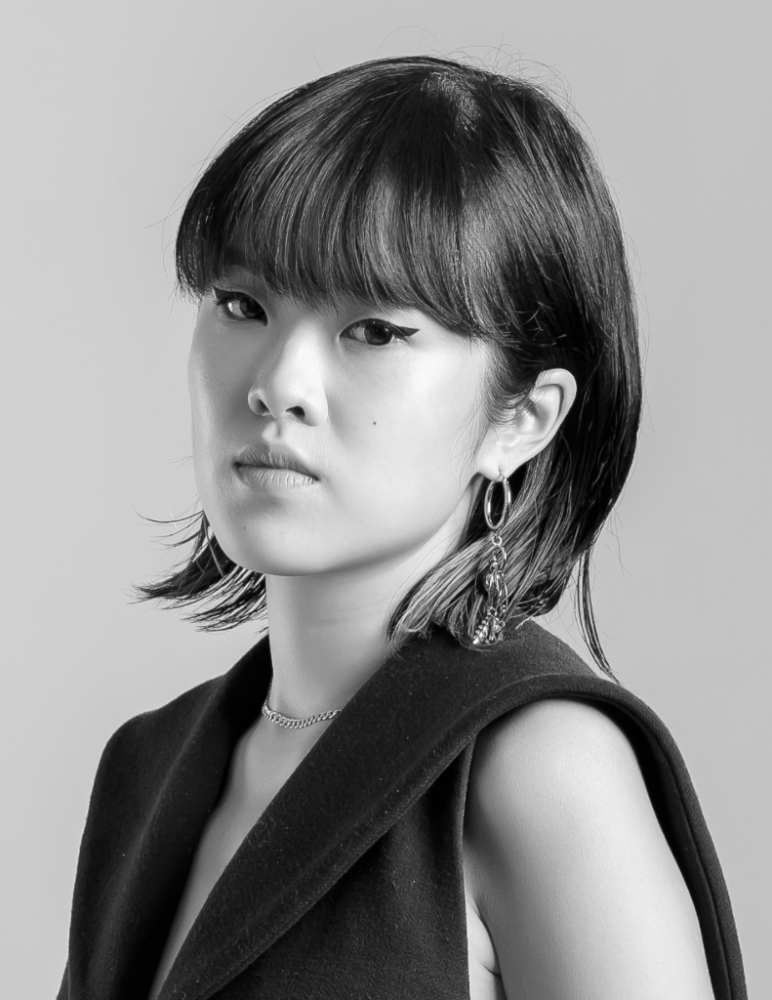 Anais earned her degree in Fashion Design at Studio Berçot in Paris, and has received ELLE DESIGNER Award and named in Forbes 30 under 30 Asia in 2017. She was a semi-finalist in the LVMH Prize as well as being one of FASHION ASIA’s 10 Asian Designers To Watch, and won Vogue Italia’s Who is on Next.

She launched her independent label ANAÏS JOURDEN in 2012 and, as their Creative Director, has designed ready-to-wear collections, window installations and visual campaigns for department stores, Barneys and Lane Crawford, and concept store, Colette as well as working with Carel, Nike and other prestigious brands.

Anais is commercially and artistically committed to every aspect of sustainability, from responsible sourcing, cutting waste and rethinking packaging to holding workshops and raising environmental awareness.