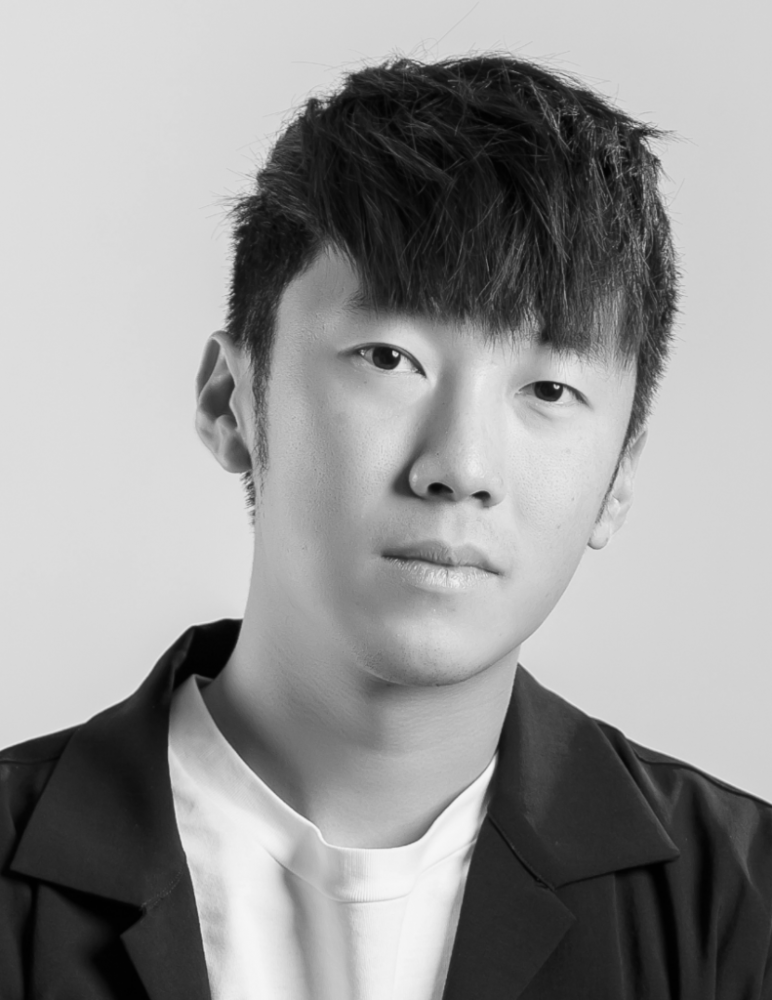 “Ryan’s focus and determination to challenge traditional perceptions by introducing a narrative reflect his mature attitude and high standards.”

Ryan earned his Bachelor of Arts in Architectural Studies at The University of Hong Kong and his Master of Architecture at the Bartlett School of Architecture. Judges believe that Ryan is a good communicator and has a well-rounded personality and background.

Having had an inspirational internship with Professor Sir Peter Cook and Gavin Robotham in Crab Studio, Ryan is passionately interested in challenging preconceptions and the meeting of architecture, animation and game design to resolve socio-cultural issues. He would like to work with multi-disciplinary and design-led studios in UK such as the Squint/Opera and Factory Fifteen.
Contact
ryan22_tung22@Hotmail.com
http://www.ryantung.org
Works
Back
Subscribe Us
DFA Awards
DFA LAA  |  DFA DLA  |  DFA WOCD  |  DFA DFAA  |  DFA HKYDTA
Unit 602, 6/F, Mill 5, The Mills, 45 Pak Tin Par Street, Tsuen Wan, Hong Kong
+852 3793-8458 ydta@dfaawards.com