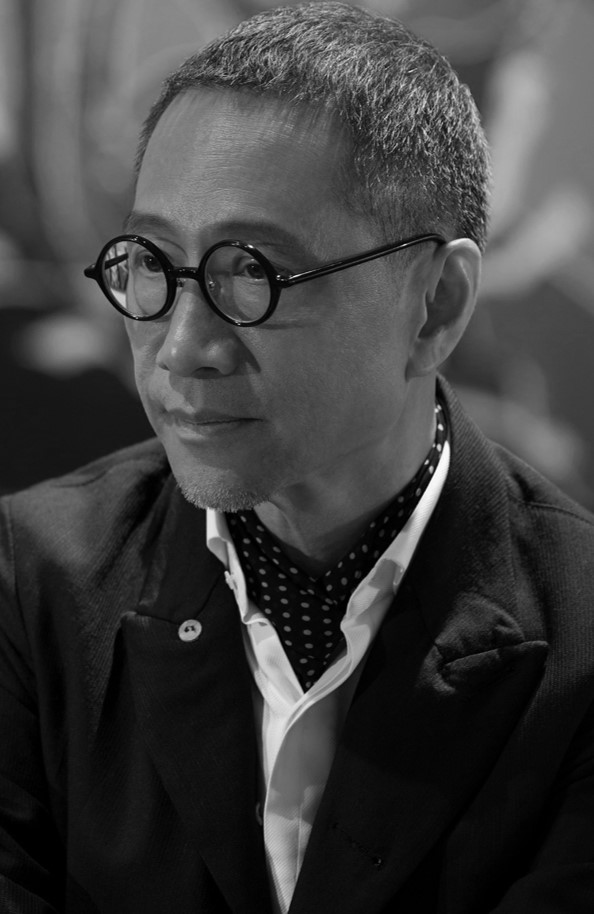 Being a designer, brand consultant and artist, Alan and his company have received more than 600 local and international awards during his 52 years of experience in advertising and design. As the first Hong Kong designer to enter Japan since the 80s, the fusion of Oriental and Western cultures in contemporary design is widely recognized. In 2017, he was honoured by Hong Kong Design Centre as the World's Outstanding Chinese Designer.

Since 2000, he has ventured into the new arena of fine arts besides commercial design. His works have been exhibited in Hong Kong, Shanghai, Beijing, Tokyo, Kyoto, Singapore, Chicago as well as Milan. Being twice selected for Shanghai Biennale (2002, 2006) and Hong Kong Contemporary Art Award (2010, 2012), his works of art and design have been collected by institutions such as Museum für Gestaltung Zürich, National Art Museum in China, Shanghai Art Museum, Hong Kong Museum of Art, M+ and Hong Kong Heritage Museum, as well as private collectors worldwide.