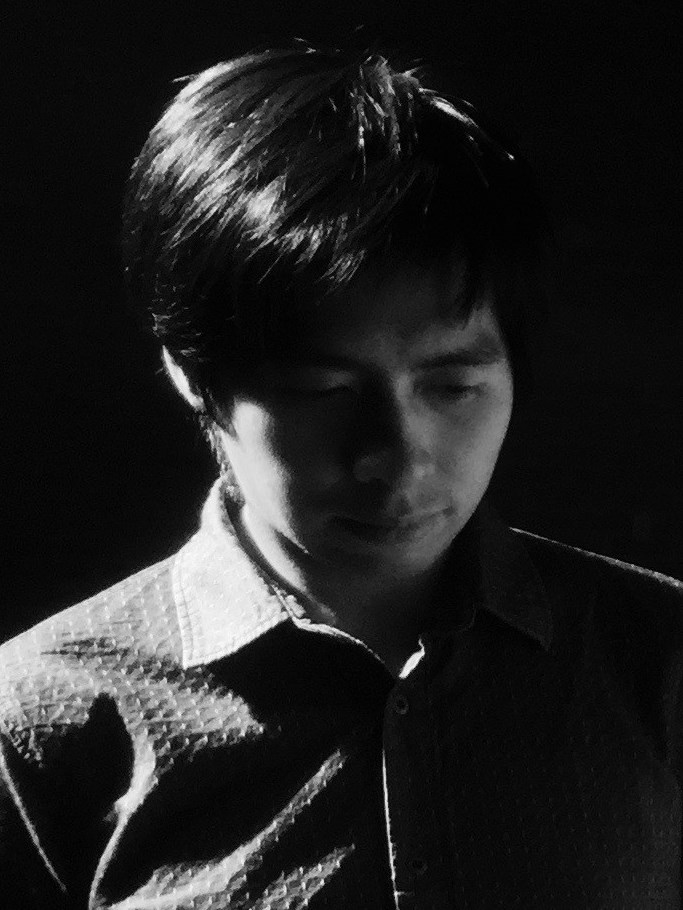 Kingsley Ng (b. 1980) lives and works in Hong Kong. He is an interdisciplinary artist and designer with a focus on conceptual, site-specific, participatory and process-based projects. He often works with the ephemeral and intangible, such as light, sound, space and time. Light is often used not only as a medium but also as a metaphor for art making - to cast light on the imperceptible, hidden or forgotten.