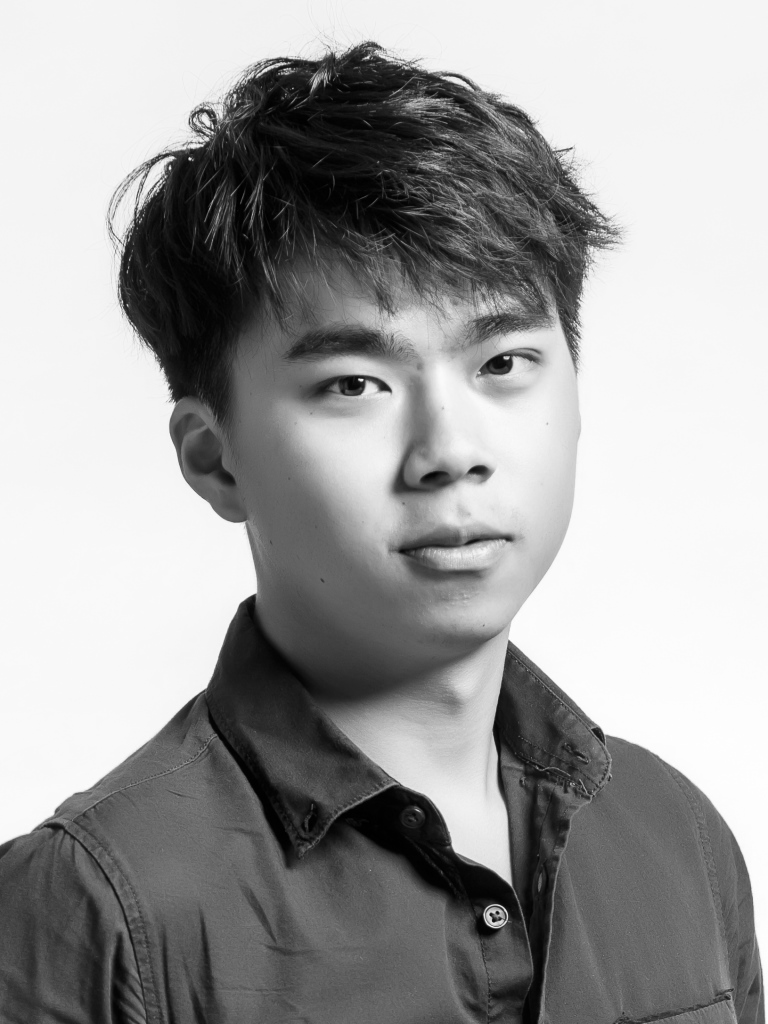 “Hong Kong’s creative industries are now at a stage which needs new blood and integration with global development. With a year of overseas experience, I aim to bring back new design ideas, opinions and references to Hong Kong.”

Thomas got his Bachelor of Arts in Communication Design from the Hong Kong Polytechnic University School of Design.

Thomas is curious, motivated and enthusiastic with the initiative to explore, learn, visit exhibitions and tell people overseas about Hong Kong. Thomas also worked for an award-winning design studio in Prague last year for three months. He plans to write a diary so that no new impression is lost.