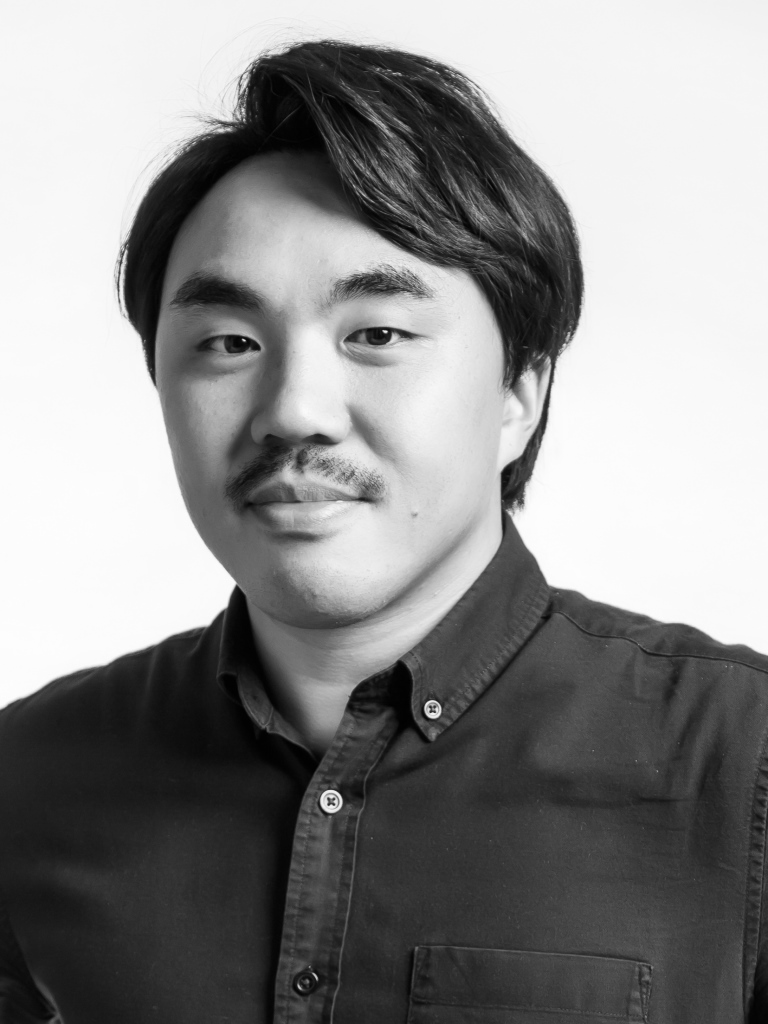 After getting his Bachelor of Design and Master of Architecture from RMIT University, Melbourne, Paul went to Columbia University for his Master of Science in Advanced Architectural Design. He is a licensed AIA architect. Having started off in project design and management, Paul began to teach at the Chinese University of Hong Kong where he is now an Adjunct Assistant Professor and, in 2017, he co-founded and became Design Director of New Office Works.

This year Paul designed the M+ Museum booth at Art Basel Hong Kong, which transformed visitors into exhibition objects. The theme, Human Library, was group conversations between museum staff and the public instead of information about the museum through infographics. Then in Growing Up he captured fundamental everyday elements in the new arts and cultural centre, a large sloped roof supported by timber columns that grow from an intimate human scale to the scale of the harbour with a seamless backdrop.

Paul wants to understand the history of architectural typologies and their potential to evolve, so as to strengthen the visual order of old and new cities in Greater China and his academic involvement with the Chinese University of Hong Kong via the overseas work attachment.